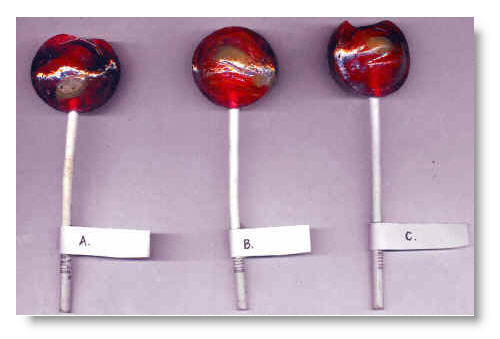 A recent study by the Exercise Physiology Department at the University of Wisconsin uncovered some startling facts about what was once believed to be nothing more than a sugary urban legend.

According to Dr. Sweet, “So far the trials have added support to the hypothesis that it takes more than 100 actual licks to get to the Tootsie Roll center of a Tootsie Pop.”

The original studies performed at UCLA involved only 20 patients but was later discredited after further testing revealed that 5 or the 20 test subjects were taking anabolic steroids to enhance their licking ability. 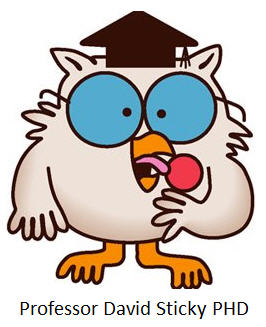 “If we screw this one up not only will the credibility of the entire scientific community be at risk but more importently we may never have the answer to how many licks it takes to get to the center of a Tootsie Pop‚Ä¶ an answer we simply must have.” ¬†Says Sticky and Sweet.