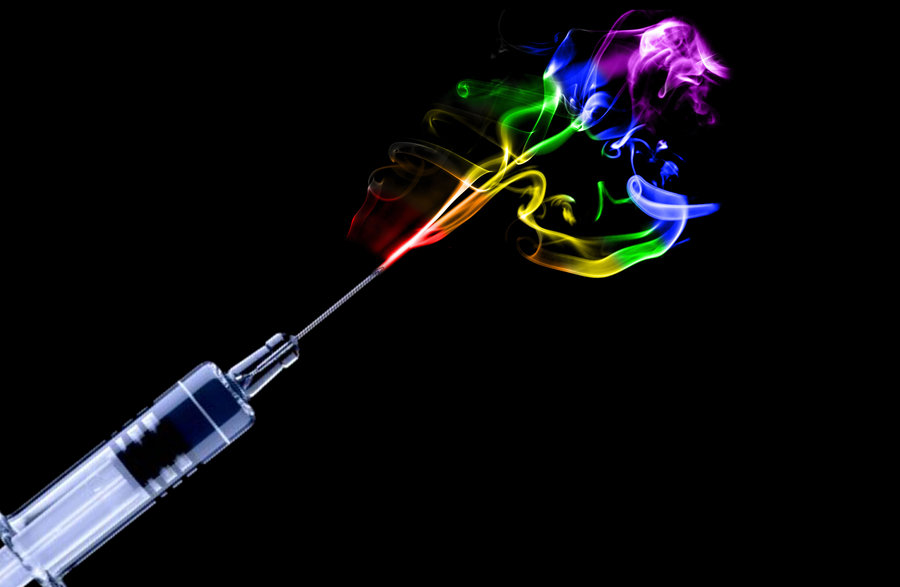 Want some controversy and maybe even a little in your face conflict? Ask the front desk dude at your gym to change the music from hardcore gangsta hip-hop to classic rock.

Using music for motivation, at least in a public forum like gyms, began with the aerobics craze in the early 1970’s when celebrities like Richard Simmons and Jane Fonda took hold. (Did I just reference Richard Simmons?)

It started as somewhat of a fad that turned into an integral part of exercising.

If you’ve ever worked out in a gym with either no music or boring pumped-in elevator music you understand it’s significance.

The finite connection between working out and different types of music however continues to be a point of contention that crosses the boundaries of sports psychology, bio-mechanics, neurology, and physiology.

But is there any proof that combining music with exercise has any acute motivating or lasting benefits?

According to one study published in the Journal of Sport and Medicine that attempted to find “The conceptual framework underlying the psycho-physical effects of music on participants in sport and exercise.”  “…it appears that synchronization of submaximal (less than max heart rate) exercise with musical accompaniment results in increased work output. Music apparently reduces the rate of perceived exertion (how hard you think your working) during submaximal exercise…”

Music, as most of the studies found in one way or another, across a broad spectrum, performs a large range of psychosomatic duties for the human body and brain. The right music elevates mood, increases stamina, reduces “perceived effort” (as the study from the J of SM noted above), and may even be tied to promoting metabolic efficiency and weight loss.

In fact, music can be so motivating, it prompted one researcher from *Brunel University in London to note that music is like a “type of legal performance-enhancing drug.”

“Mr. Armstrong, were you or were you not habitually using motivating music during your alleged training cycles?”

But why does music enhance our workouts?

Some point to a mental connection; a feeling deep down inside us, in our brain, a deep-seated tempo or movement. Others point to things that are more tactile like sense and emotion.

There is also evidence that suggests we all have an innate preference for rhythms at a frequency of two hertz, which is equivalent to 120 beats per minute (bpm), or two beats per second. Hearing/feeling specific types of music raises our heartbeat to match the rhythm which in turn triggers an internal desire to move. It’s why your foot starts tapping almost automatically when a good beat starts up.

If you need a reference, 70’s disco music (Earth, Wind and Fire… one of my personal favorites) is usually at 120 bpm.

What type of music is best for performance?

Obviously we’re not all going to be squatting, running and dead lifting to 70’s disco or Lil Jon for that matter. Popping in the ear buds and tapping into a playlist however that is right for you and the type of exercise and intensity you’re engaging in could make the difference between going big or going home.

It could also mean the music you think is making your strong may actually be having the opposite effect.

How to build an appropriate BPM playlist