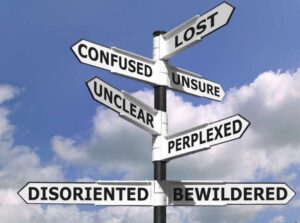 There are countless times throughout the course a year, month, week or even daily that we feel sort of overwhelmed, overworked, under accomplished and what is commonly described as Burned Out.

Been there — done that.

There are simply not enough beads on the average abacus to count how many times I have thrown my head back, covered my face with my hands and screamed,“I need a vacation!!!!!” That was before I understood the principles of full engagement and the importance of recharging the emotional and physical batteries.

As a pro athlete I had learned the hard way the critical importance of recovery in the process of achieving something beyond average and mundane. I recall how during preparation for a incredibly important competition I had all but lost it, my sanity that is. I was just 3 weeks out form the event when my body and mind simply said NO MORE F*&%#R!

I tried to push through and press on because I thought had no choice. I had witnessed other athletes do it. But I had also seen the results. More often than not they would push through but then crumple and fall apart either physically or more often emotionally at the very last minute before the event.

One last competitor for me to worry about.

That’s not to say as a warrior you should just lay down your weapon in the middle of a battle or stop marching forward simply because your mind or feet are telling you to stop. Not at all. In fact in most cased when the mind is telling you to stop or back off it’s an indication to push even harder or to swing the ax even faster.

However, what a truly seasoned and experienced warrior is willing to recognize – is that when he or she is faced with superior or overwhelming forces the only way to live to fight another day is to RETREAT – REGROUP, tend to their wounds, devise a more effective strategy or plan and then RE-ENGAGE again later.

I learned through my own experience and by watching the warriors falling around me that if I were going to compete with and prevail over obviously superior and even overwhelming competition I would need a superior strategy and tacked. So I started learning not only how create “rapport” with my body by listening to its needs but also how to CORRECTLY Interpret the meaning of the messages I received from my unconscious mind you know those little inner voices that are always trying to stop you from moving forward… I battled them too, we all do.

If you are going to do more than just survive but prosper in your hard working quest for a better life you must learn to do the same.

This Thursday (May 5th) during a live teleseminar I am going to be talking about how, if you are going to either overcome or avoid being overcome by out you too must learn how to employ a superior strategy and tack.

If you have ever felt like an exhausted and overwhelmed warrior just trying to hold your ground with little visible progress then you need to join me and my good friend and business coach extraordinaire, Travis Greenlee on Thursday, May 5th as we share some extremely valuable tools and strategies for winning not just the battle but the war.

You can also submit your questions below and we’ll do our best to answer them during the call.

NOTE: The special offer is only available for the next 48 hours. Offer expires May 7, 2011! 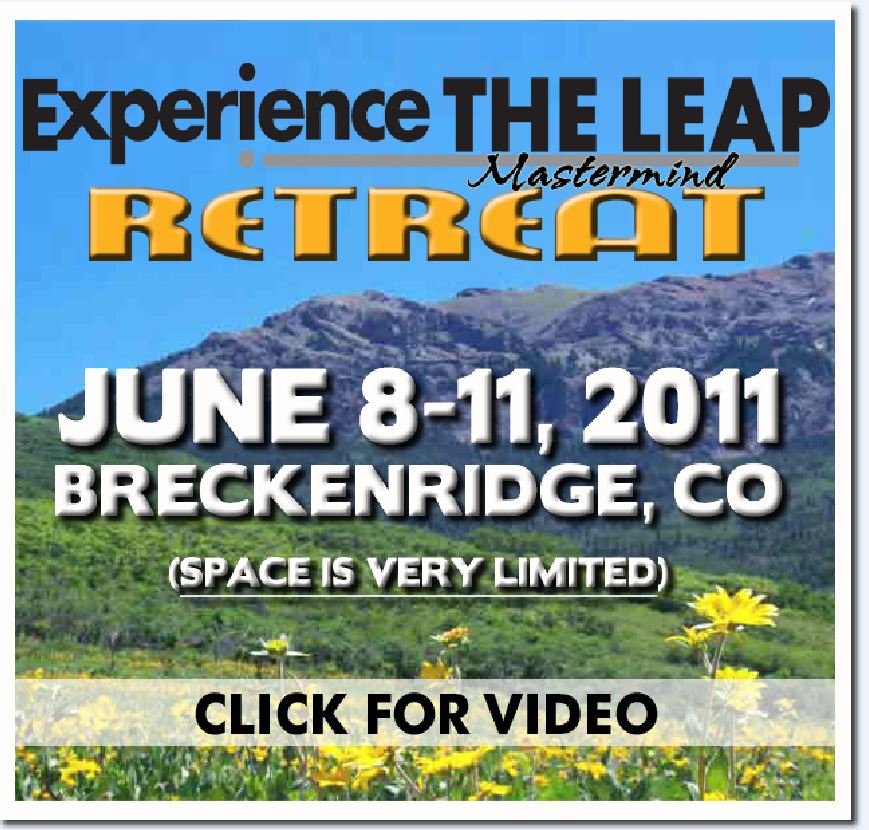