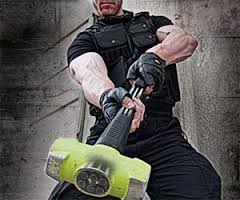 If you’ve ever felt a little blue, down in the dumps or depressed you know it sucks.  Full blown chronic depression on the other hand more than just sucks it can downright debilitate even the strongest among us.

Depression is powerful imbalance of chemicals in the brain that can disrupt our ability to function normally much less optimally.

Researchers in the medical community have long sought to pin down the source of the imbalance, but are still somewhat uncertain whether it’s caused by something physically wrong with the brain, a tendency some people are naturally predisposed to, or triggered by a cage rattling event or even chronic stress.

Regardless of the cause, one thing most of the researchers do agree on is that the most effective solutions for chronic depression outside of cognitive therapies always revolve around manually correcting this imbalance. That is physically and or biochemically altering the individuals emotional state.

At the risk of oversimplifying the problem, the major chemicals at work (or rather, not at work) during depression are dopamine and serotonin.

Dopamine is a neurotransmitter that helps control the brain’s reward and pleasure centers. Dopamine also helps regulate movement and emotional responses, and it enables us not only to see rewards, but to take action to move toward those rewards. You could say Dopamine is the high-octane, feel-good chemical that fuels happiness, motivation, and even basic critical thinking ability.

Serotonin is a hormone that acts like a neurotransmitter and is responsible for the regulation of mood, sleep, sex drive, appetite, and many other important processes, including some social drives. Many of today’s most common antidepressant drugs are what are referred to as Selective Serotonin Reuptake Inhibitors (SSRIs).

Considering the cognitive, physical and bio-chemical jobs or Dopamine and Serotonin, it’s pretty clear why researchers are so sure dopamine and serotonin are at severely low levels in people suffering from depression.

If you or someone you know has ever experienced depression, you know that these people aren’t just unhappy, but unable to feel happy. Simply put the chemicals needed for us to feel happiness, joy, ambition and even excitement are simply not being produced at the levels needed to experience those things. 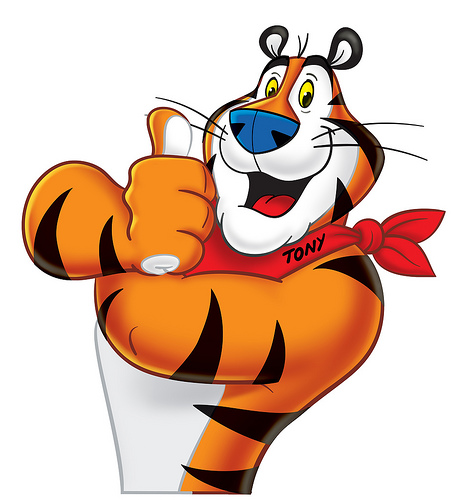 So why am I sharing this with you? Well if you’ve read any of my stuff you already know that I am a BIG proponent of physical exercise not just so we can look good and have more energy but so that we can feel good, actually so we can feel great.

The Psychological Benefits of Exercise

“If I’m feeling tired and unmotivated, how is exercise possibly going to help? I’ll just be more exhausted after.”

Let me explain. Exercises ability to elevate mood and increase energy and a sense of well being relies on the fact that this chemical system works both ways.

Research (and more research) shows that regular exercise usually correlates with better production, regulation and release of common hormones and neurotransmitters like dopamine and serotonin, but for people suffering from regular bouts of depression (or for anyone looking for a quick pick-me-up), there’s something a little more specific you need to do.

The key to a big boost in both dopamine and serotonin is working out to exhaustion…that’s right exhaustion!  So to get the best benefit, a big chunk of your exercise time needs to involve keeping your heart rate around aerobic levels, 70-80% of predicted max shooting for at least 20-30 minutes of  intense exertion on your part. Personally the best results I have experienced in mood and energy elevation has always been following a session of intense strength training.

The research doesn’t necessarily back me up on this but there is something about the life and death struggle of Man Vs Weight that stimulates more than just adrenalin. The reward system (dopamine and serotonin) is stimulated when the challenge is put forth and the body, mind and will is exercised in meeting the challenge.

What’s in it for YOU

1. The exhaustion you feel is in part the result of your body releasing tryptophan, a biochemical precursor in the production of serotonin.

2. Exercising to exhaustion releases a massive spike in dopamine. Similar to the spike Tony feels after a bowl or Corn Flakes (no, do not eat corn flakes).

3. Your body is also treated with a rush of endorphins, the “aerobic rush.” These endorphins amplify the good feelings of the dopamine and are in large part responsible for epidemic levels of exercise addiction.

4. Intense exercise also helps to break down cortisol, a stress chemical that builds up in your body and actively destroys dopamine.

So if you’re feeling a little depressed you may want to consider exercise as your first action or even as a line of defense as apposed to immediately resorting to pharmaceuticals or even therapy.  There’s nothing but you stopping you from reaping the psychological benefits of exercise in boosting your mood on any given day.