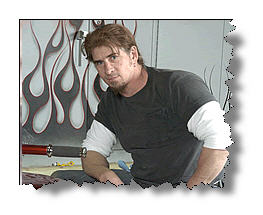 As I write for more and more fitness related forums, the more I hear from people who remember me from my past bodybuilding success.

I also get several questions about my twin brother, Mike who was also a champion in his own right. He’s still working out and looks great and is an artist. He’s been featured in and on the covers of all sorts of custom bike (Harley) magazines and was even featured on Discovery Channel’s, Biker Build Off.

He is so well known that when I go to Sturgis for the annual MC rally, I tell people I’m him to get special treatment. 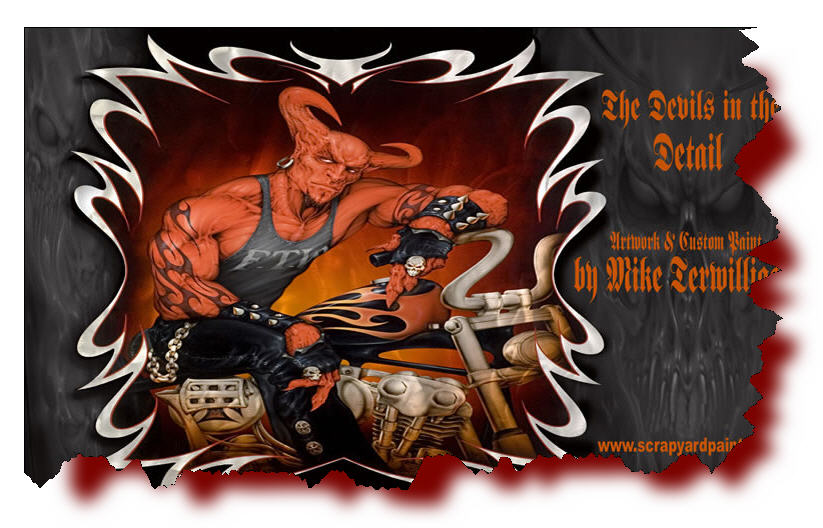 One time however, I was at the Sturgis Rally with Shawn Phillips and we were standing at the end of the bar at One Eyed Jack’s when I started getting some very interesting looks from a group of Hell’s Angels at the other end.

It started to get a little ominous and threatening so I took a leap of faith went over to see what was up (confront your fears…right).

Well, one of the Angles who happen to have a swaztika tattooed on his forehead and a machete hanging from his belt, looked me in the eye and asked, “Is your name, Terwilliger?” 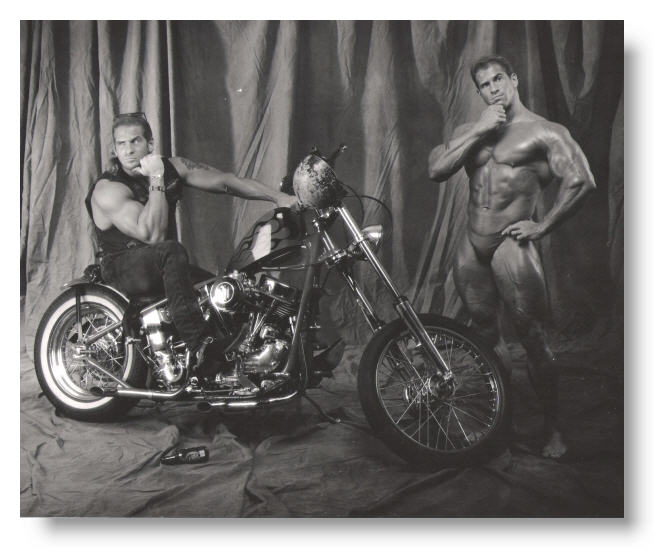 Thinking, “Oh SHIT, what did my brother get me into now…” I answered with more than a little trepidation, “YES.” He then smiled, through his arm around my shoulder, and said to his bro…” see I told you that f**ker was the guy from the bodybuilding TV show” and then bought me a beer.

I love when life and events take a funny twist from what you might expect.

They were a bunch of great guys, by the way, the kind of “good old folk” you want to bring home and introduce to mom.

Mike, Me and The Knuckle Head.