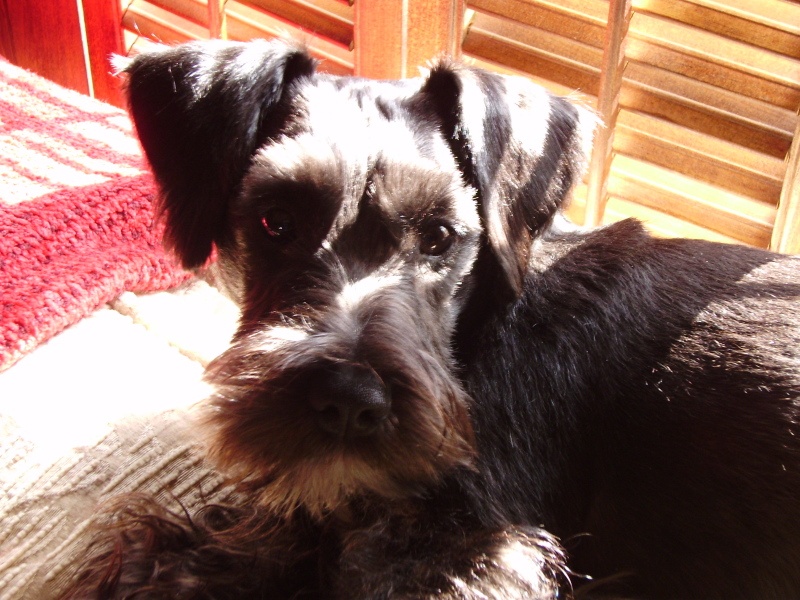 This whole ego business is pretty interesting. On one hand, the ego is often responsible for not allowing us to admit our own limitations and for the cocky arrogance that is the greatest obstacle to our own success.

On the other hand, our ego is responsible for our protection and safety – in doing so it often acts like an overzealous park ranger. It sit’s up in the tower with its binoculars and shouts DANGER – LOOK OUT every time someone lights a match or a little possum pokes its head out of a hole.

The ego is also what’s responsible for our anger and rage. Think about it. The last time you got cut off on the highway or someone wouldn’t let you in the merge lane from the on ramp F-U – you freaking son of a b!*&(! “You got pissed, didn’t you? WHY?

What threatens your ego?

Were you really at risk of life and limb? Or was it that your space, power, and sense of control were being threatened?

I had an interesting experience tonight that put a spotlight on the part of my ego I thought I had under control. My wife and I spent the last 90 minutes alongside our two 9 month old Schnauzers at a group dog training class. I was in charge of our little female, Tootsie while Dawn had the beast, Bosco. As the training progressed and the drills got increasingly complex Tootsie began challenging me more and more. She simply refused to lie-down and getting her to stay was impossible. She knows the verbal commands but with over twenty dogs in the class I am quite sure she was as distracted – as was I.

There was one incident where we were all instructed to have our dogs lie-down and stay while we backed away. All the dogs except Tootsie complied. I must have spent 10 minutes while everyone watched trying to get her to obey the command. As the seconds ticked by I could feel myself becoming more and more frustrated and angry‚Äì (here’s the interesting part) not because she wasn’t getting it, but rather because I was being disobeyed. I could feel my power and command of the situation being challenged even taken away in front of a group of strangers. It was that delicate part of my ego that I had long since thought I had conquered that was being threatened by a dog no less.

What threatens your ego?

How delicate is your sense or power and control? Could a driver cutting you off, a partner rejecting your advances, the loss of a job, or some worldly possession cause you to freaking lose it? Why would something or someone else’s attempt to steel your power invoke such contempt and even rage?

As I said one of the ego’s jobs is protection and keeping you safe. It does that by maintaining the statuesque. Anything that threatens that statuesque is met with fear and often disguised as anger or rage. Whatever power it thinks you have it will fight to keep. Because we don’t recognize that power and control is nothing more than an illusion our ego can go on full action alert as soon at the illusion is threatened. 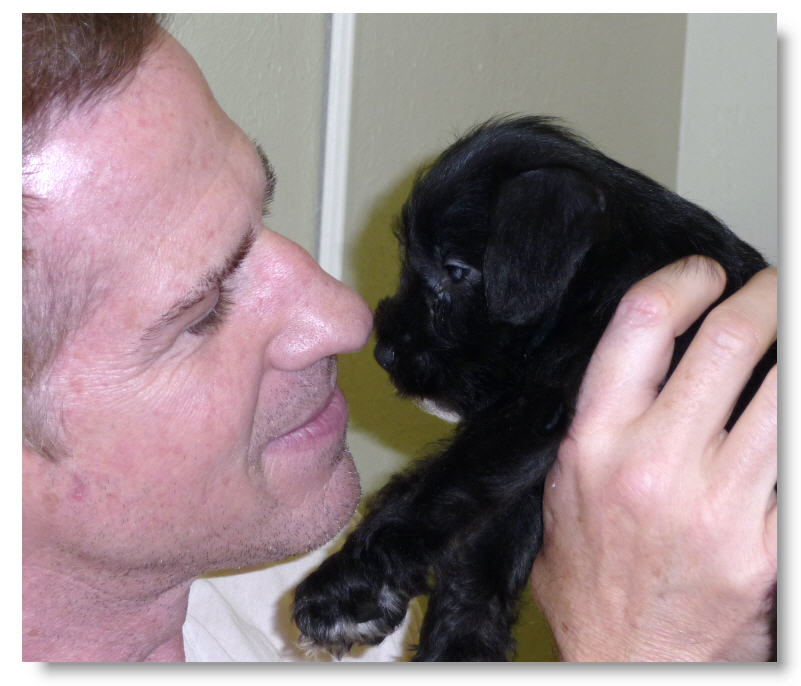 Tootsie would testify to that – if she could talk. She was able to shatter my illusion of control and power with a single “I don’t think so” attitude. As I was fighting with her and losing – it dawned on me that it was my fear, frustration, and anger that was actually causing the situation. I stopped, took a deep breath, gave Tootsie a big hug and started all over ‚Äì this time from a place of love and a desire to help her learn and grow.