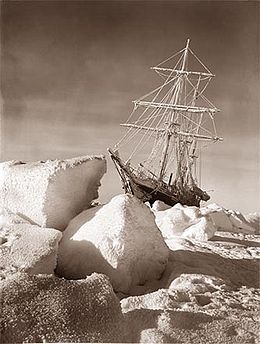 It’s less than 24 hours since the last man was brought up through the 22″ diameter shaft at the San Jose mine in Chile. There is still a welling in my chest and a tear of gratitude in my heart for the gift of hope those 33 men and one small country gave me and the rest of the world.

I am still wrapping my mind around the magnitude of the leadership it took to not only coordinate such a multifaceted rescue but to survive for more than 69 days and nights at 2000 feet below the surface of the earth, relentlessly hot temperatures, 100% humidity, little food and the uncertainty of ever seeing their families again.

What does it take to keep the political soup of a multinational, multi-corporate, and multi-department effort from becoming a wheel stopping quagmire?

What does it take to keep otherwise sane level headed men form turning on each other or giving up under such enormous pressure.

Since I can only hypothesize – I would¬† say the first ingredient would have to be COURAGE.

There are few stories of human courage, stamina, hope and leadership that can compare to what the world witnessed in the past 69 days. The leadership and courage exercised by the mine’s foreman Manuel Gonzalez particularly during the first 17 days underground can be likened to one other amazing story.

That of Sir Ernest Shackleton who for some 20 death defying months led his entire crew of 28 men to safety across the frozen arctic tundra after their ship aptly named the “Endurance” became trapped in the ice, crushed and ultimately sank.

It has been said that Shackleton was a man of modest if not mediocre existence outside his heroic journey. I’m betting something similar can be said about Manuel Gonzalez. Average men when placed in extraordinary circumstances are capable of extraordinary things when they find the courage to lead or be led – especial when life and death is on the line.

Is Manuel Gonzalez a born leader or did he simply display the courage to lead?